‘Wetland Biodiversity: Why It Matters’ 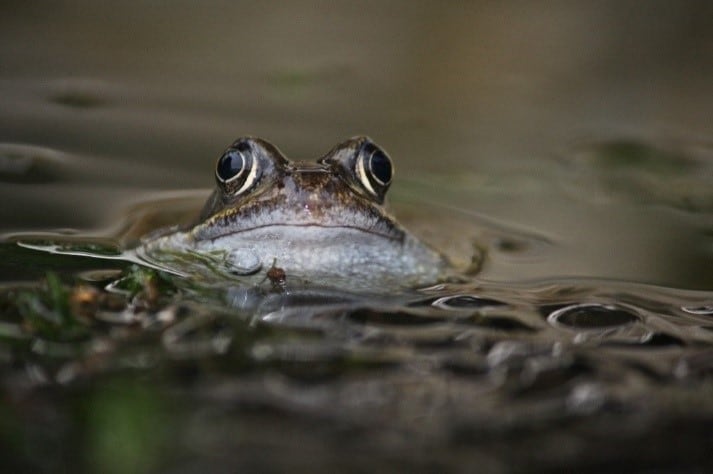 ‘Wetland Biodiversity: Why it matters’ was the theme of this year’s World Wetlands day (WWD), which took place on 2nd February. The event is an initiative of the Standing Committee of the Ramsar Convention on Wetlands. The convention is named after the city of Ramsar in Iran where the convention took place. The Convention was established to increase awareness about the value of wetland for the planet. Since the signing in 1971, over 160 countries have signed up to the convention designating over 2,300 Ramsar sites, covering over 209 million hectares of wetlands across the world.

An area of 12.1 million kilometres squared, approximately the size of Greenland, is the area of wetland resource available across the world. However, wetland areas have been in-decline since the 1970s, with up to 35% losses recorded. Wetlands are invaluable for biological diversity, providing the habitats upon which countless species of flora and fauna depend on for their survival. For centuries, wetlands have been drained for other uses, including agriculture, the adverse consequence of this being wetland plants and animals are in crisis, with a quarter of species at risk of extinction.

In Ireland, there are 45 Ramsar sites covering over 66,900 hectares. The Irish Ramsar Wetland Committee (IRWC) was set up by the Government in 2010 to assist in the protection, appreciation and understanding of wetlands in Ireland. Each year, government agencies, non-governmental organizations, and groups of citizens at all levels of the community, take actions aimed at raising public awareness of wetland values and its benefits.