The NRN Welcomes New Ministers and Ministers of State 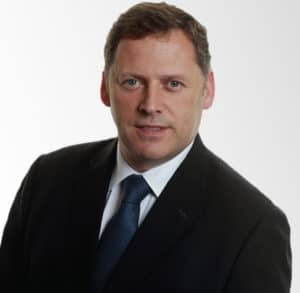 Barry Cowen, Minister for Agriculture, Food and the Marine.

The National Rural Network (NRN) would like to congratulate Barry Cowen TD on his appointment to the role of Minister for Agriculture, Food and the Marine. Barry has been a TD for the Laois–Offaly constituency since the 2020 general election. Minister Cowen has been appointed to numerous positions including, but not limited to, Frontbench Spokesperson on Environment and Local Government in July 2012 and Frontbench Spokesperson on Social Protection in March 2011.

The NRN looks forward to working with all the Ministers in maximizing the benefits of Ireland’s Rural Development Programme. 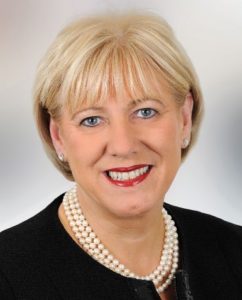 Heather Humphreys, Minister for Social Protection, Community and Rural Development and the Islands.

She is joined by TD for Dublin Fingal Joe O’Brien, who will take up responsibility as the who Minister of State for Community Development and Charities.

The NRN welcomes them both and looks forward to working with both Ministers in the future to help drive Rural and Community Development across Ireland.

The NRN would also like to take this opportunity to thank the outgoing Minister for Rural and Community Development, Michael Ring for his service over the past few years.