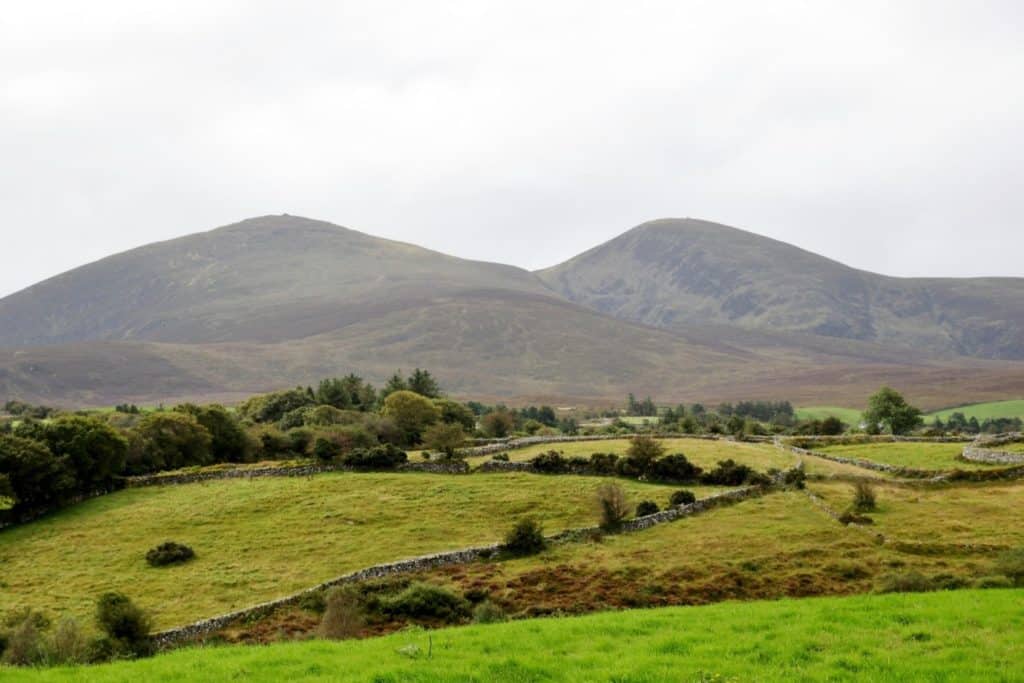 On 27 May 2020, the Minister for Agriculture, Food and the Marine, Michael Creed T.D., noted an increased CAP budget for the period 2021-2027 in the revised European Multiannual Financial Framework accompanying the new European Recovery Programme.

Speaking after the announcement, Minister Creed said, “From an agriculture point of view, the proposal to increase CAP funding announced by President von der Leyen this morning has to be regarded as a significant advance on the original Commission Multiannual Financial Framework proposal of May 2018, and is to be welcomed.”

The revised proposal for the CAP sees additional funding being added to bring funding levels to some €375 billion (current prices), with a further special injection of rural development funds – some €16.5 billion – from the new Next Generation EU fund, bringing the total allocation to €391 billion for the period 2021-2027.

The Minister continued, “It is no secret that I have been completely opposed to the original Commission proposal for the CAP budget which was announced back in May 2018. Since then I have worked with European Colleagues to build a broad alliance to support the maintenance of the CAP budget. These are complex proposals of course and they will require the approval of all member states. Furthermore, their implications extend well beyond agriculture, and will have to be examined in great detail to fully assess their impact, However, I am satisfied that this proposal represents an important recognition that farmers have to be provided with reasonable support through the next seven-year period.”