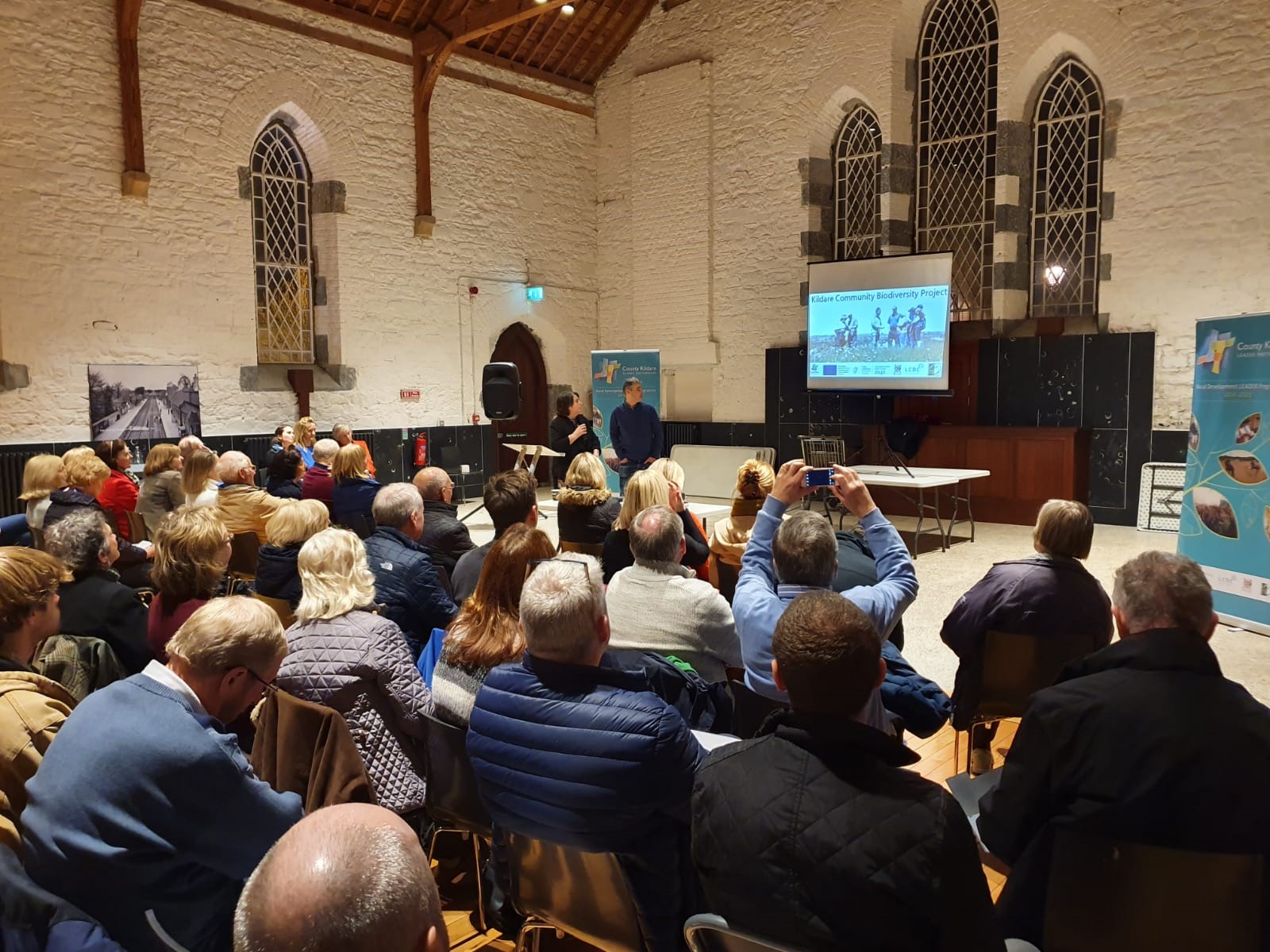 Ten towns and villages were chosen to take part. An ecologist, botanist and a landscape architect first assessed each town and village to identify biodiversity hotspots and areas that needed to be enhanced to promote local biodiversity.

Workshops were then held with groups from each town and village to identify actions to be taken up until 2025 under four objectives:

The actions were brought together to form the basis of individual Biodiversity Action Plans. These plans will be used to guide efforts locally in the coming years.

We are happy to announce that, as an outcome of the project, we were able to initiate a partnership with Trees on the Land who are making 12,277 trees available to be planted by the ten communities by the end of 2021.