Increased Engagement with Nature during the Covid-19 Lockdown 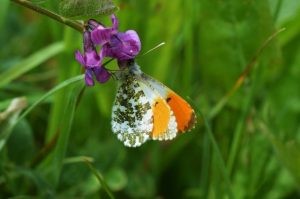 A considerable spike in species recording efforts occurred immediately following the Covid-19 lockdown in late March, indicating that people became more aware of their surroundings and engaged with their local biodiversity. During the first six months of 2020, over 5,200 people submitted over 97,000 records to the National Biodiversity Data Centre (NBDC) through its Citizen Science Portal, an increase of more than 60% for the same period in 2019. 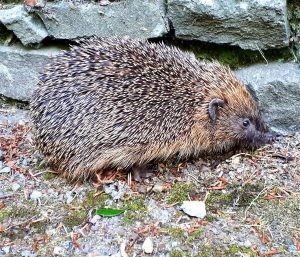 Coinciding with the Covid-19 restrictions, the NBDC hosted a #SpeciesADay initiative where a relatively common species was profiled each day, and people were encouraged to search for that species in their locality. If confident of the species identification, the record was submitted via the Citizen Science Portal.  The initiative ran for 166 days, profiling over 130 species. The top three species recorded were two species of butterfly and hedgehogs. 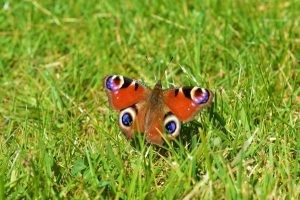 Image 1 Source: NBDC – Orange-tip Butterfly was the most recorded species between January and June of this year with 1,404 records. Picture by Oisín Duffy

Image 2 Source: NBDC – Hedgehog was the 2nd most recorded species between January and June of this year with 1,268 records. Picture by Liam Lysaght

Image 3 Source: NBDC – Peacock Butterfly was the 3rd most recorded species between January and June 2020 with 1,184 records. Picture by Oisín Duffy