New Chairperson of the Women in Agriculture Stakeholders Group 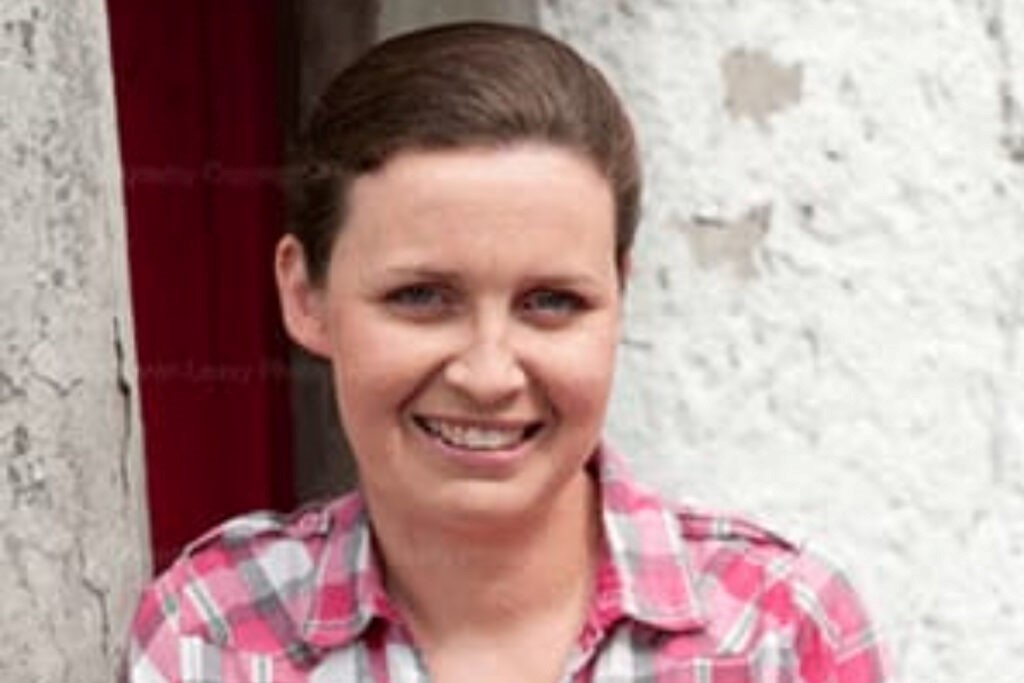 Speaking at her appointment, Dr Curley said that ‘it is a great privilege to have been elected as the new Chairperson of the Women in Agriculture Stakeholders Group. Since its inception, the group has made an invaluable contribution to the ag sector, highlighting the gender imbalance present in Irish agriculture. The WASG aim is to tackle inclusivity within the agricultural sector and ensure that women receive fair representation for their work’.