The National Rural Network (NRN) in partnership with AgriKids are pleased to announce the winners of a colouring competition which aims to highlight the importance of hedgerows for wildlife.

Children between the ages of 5 and 12 were invited to colour a specially commissioned illustration which depicted hedgerows as a “hotels for wildlife”. The judges were very impressed by the creativity and artistic skill reflected in the almost 300 entries.

And, the winners are: 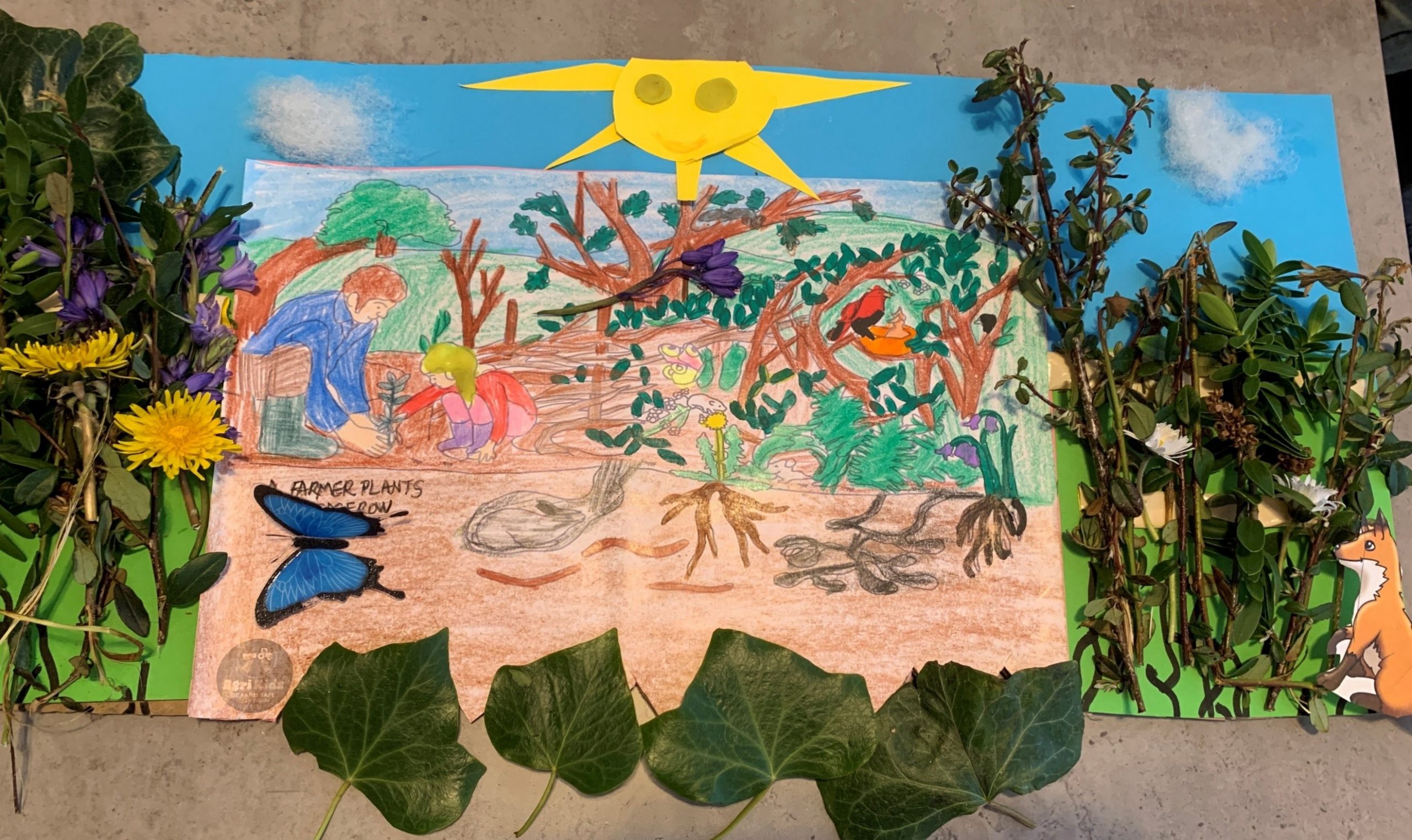 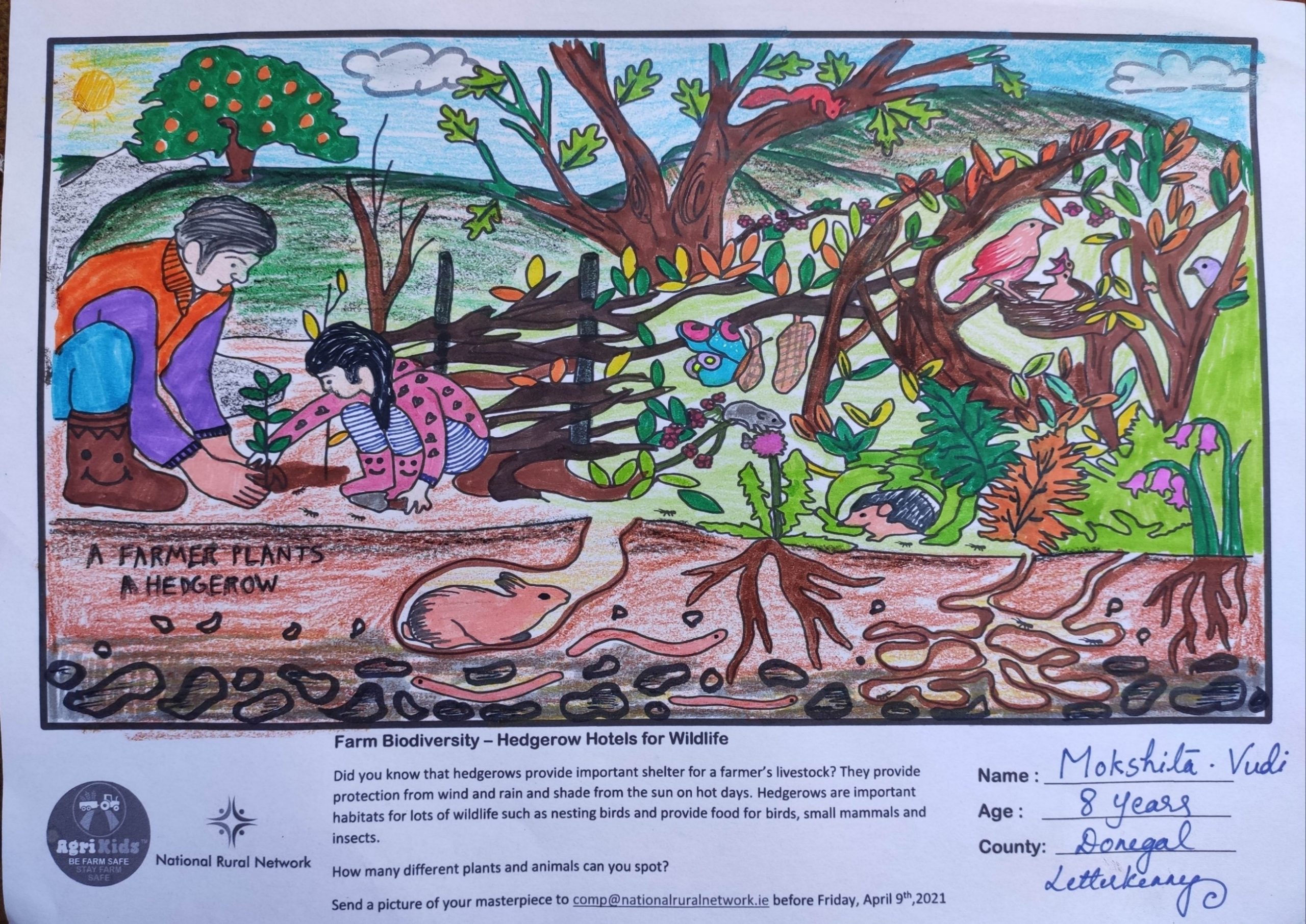 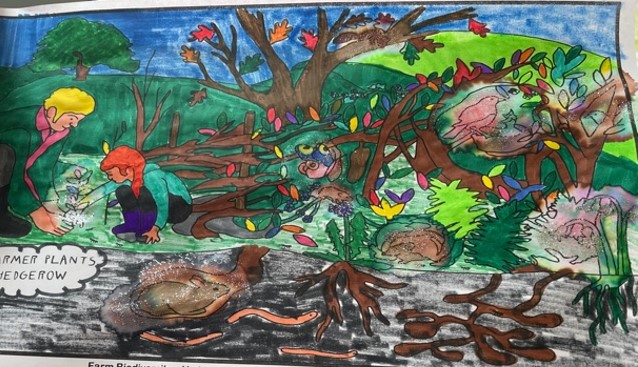 Congratulating the winners, Seamus Boland Director of the NRN said, “Hedgerows are a valuable part of our cultural and natural heritage. They provide shelter to livestock and crops, as well as nesting and feeding opportunities for farmland birds. The large number of entries received is a positive sign that young people are aware of the importance of the importance of this important habitat”.

Below is a short video displaying our talented competition winners:

Biodiversity is one of the key themes of the NRN, which is a component of Ireland’s Rural Development Programme. For more information on biodiversity visit: www.nationalruralnetwork.ie/biodiversity