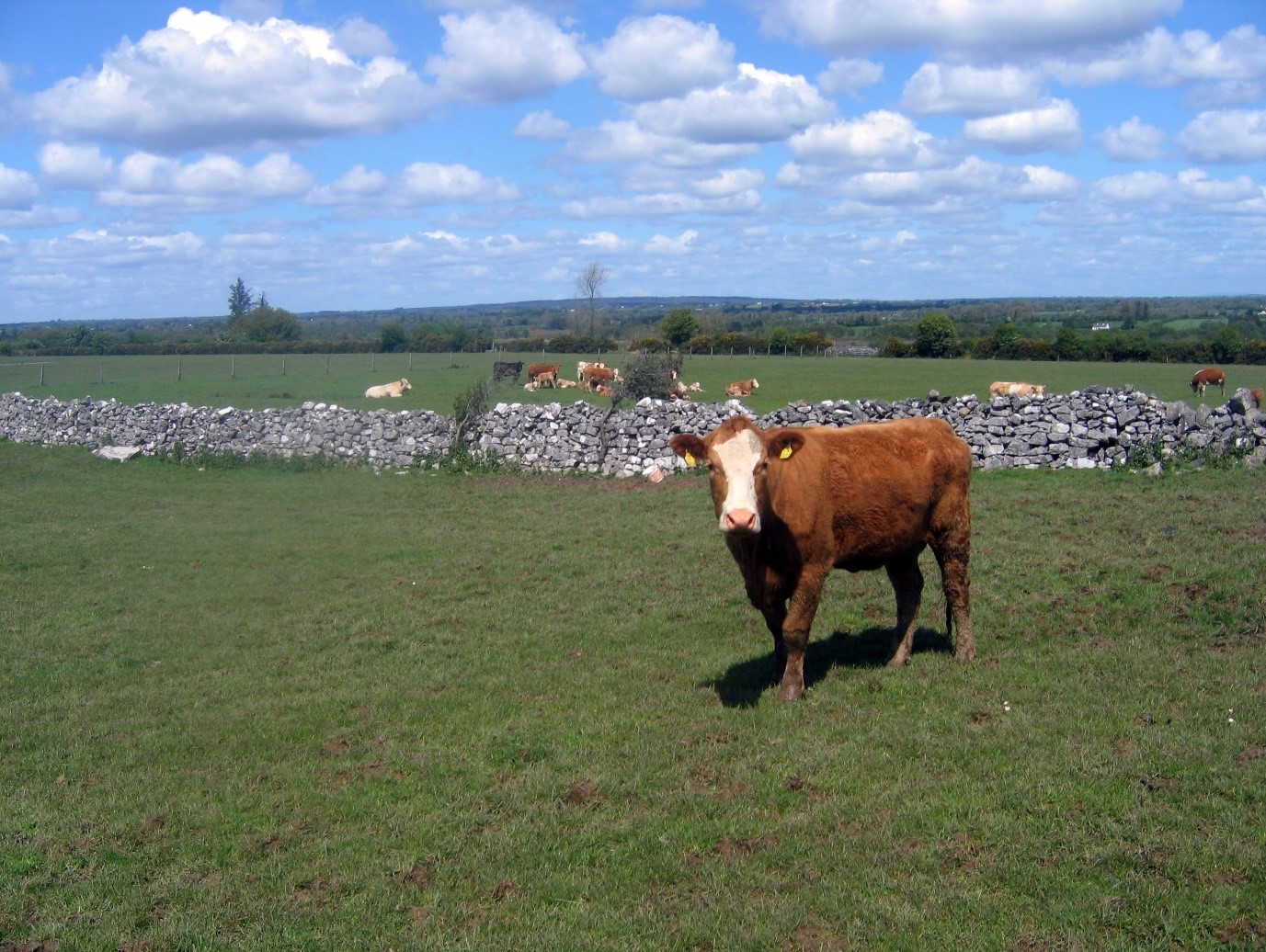 Minister of State at the Department of Agriculture, Food and the Marine, Senator Pippa Hackett announced the results of an Open Call for Farm and Community Biodiversity Initiatives on the 28th of May 2021. 24 groups, of the 54 which responded to the Call, have been chosen to implement their projects over the next 18 months.

Listing the projects which have been allocated funding, the Minister stated,“I am very excited to see the wonderful projects that this Call is going to fund. It is really positive to see the ideas so many small farm and community groups have come up with to impact positively on their own local environment. I am delighted with the range of projects which have been successful and also with the way they spread across the country. The response we got to the call proves there is huge concern about and interest in biodiversity in Ireland and I am delighted that in response to it I was able to make more funding available.”

Minister Hackett had originally allocated funding of €1.25 million to build on the locally led innovation partnership initiatives with community versions. However, given the response to this Open Call, with 54 submissions, she increased the available budget to €3 million. The projects selected will focus on the promotion of biodiversity through collaboration amongst farming groups, community and local action groups who engage with the wider population.

Under the Department of Agriculture’s Rural Development Programme, using the European Innovation Partnerships for Agriculture Productivity and Sustainability (EIP-AGRI) model, the DAFM is already supporting 24 locally-led programmes around the country. These schemes are showing real innovation and focusing on measurable results in terms of climate, biodiversity and water as well as enhancing the viability of farmers involved. Some of these EIP-AGRI Projects have applied for funding under this Call to implement a new related innovation.

This new, local approach allows communities to be more involved in the planning and implementation of small-scale projects and is a positive development in the already very successful EIP-AGRI Initiative.

Referring to that success, the Minister concluded,“I was determined to see small scale projects be supported so that a wider range of farmers and groups could avail of all the progress that has been made over the past few years. My Department is viewed across the EU as a leader in how we implement and fund our major EIPs. Now we are going to see smaller ones, with local results-based actions, also making a real difference to the environment.”

This Open Call meets another key target in the Department’s Action Plan 2021 which includes designing and commencing new transitional schemes for 2021 including Biodiversity, Climate, Environment and EIP-AGRI local actions.

Details of the successful proposals approved under Call 5 are set out in the table below.

The European Innovation Partnerships for Agriculture Productivity and Sustainability (EIP-AGRI) under the Rural Development Programme 2014-2020 (RDP) is a co-operation measure under Article 35(1) of the regulation. These locally led schemes promote local solutions to specific issues and involve the establishment of Operational Groups (OGs) to develop ideas, or take existing ideas/research and put them into practice by being hands on in terms of working towards the resolution of a practical problem. There are already currently 24 projects operating under the EIP-AGRI Initiative.

Information on the EIP-AGRI initiative can be accessed on the Department website at DAFM – European Innovation Partnership or by contacting eip@agriculture.gov.ie.