Governance framework to set out how Ireland will reduce our greenhouse gas emissions by, on average, at least 7% per annum for the next ten years. 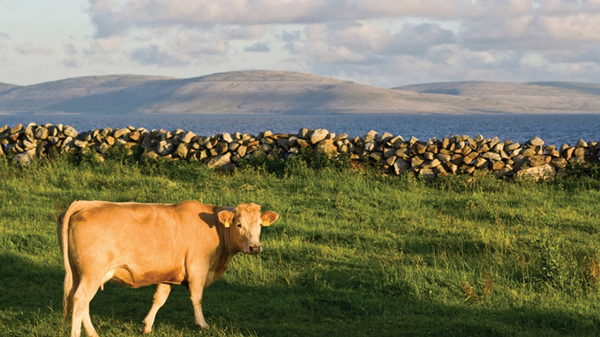 The Government has published the draft text of the Climate Action and Low Carbon Development (Amendment) Bill 2020. The Bill will set the country on course to become climate neutral by 2050. The key features of the Bill are:

The Bill is a positive step forward for the climate agenda, but also for Ireland. The Climate Action Bill will make Ireland a leader when it comes to climate action. It provides a clear and important signal to the economy, to businesses, farmers and to our communities that climate action will drive investment, to allow us both reach our climate targets, stimulate job creation and provide a safer and healthier environment for all of society.

The Bill draws on recommendations of the cross section of Irish people who took part in the Citizens Assembly on Climate, as well as those of a Joint Oireachtas committee on Climate Action. It is also a cornerstone of the Programme for Government and was identified as a priority for legislation.