In Ireland, there are over 18,000 Dairy farmers milking 1.5million dairy cows. 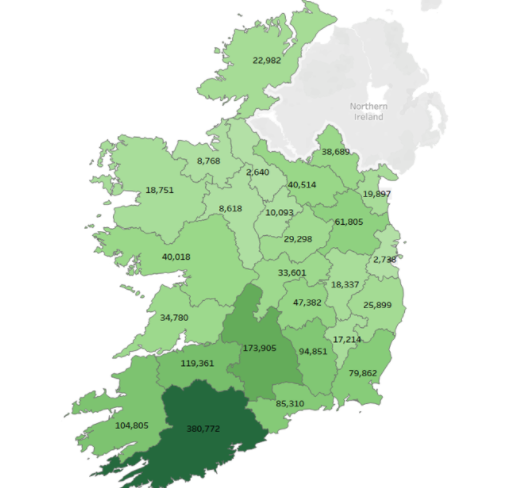 In 2015 Milk quotas were removed to address the considerable increase in consumption of dairy products on the world market; quotas prevented EU producers from responding to the growing demand.