Fallow land is a term used to describe land which has been used for the production of crops, when the field is left fallow it is mean that it lies idle (no crops sown) to allow it to recover its fertility. Catch crops are a crop planted in fallow fields.

Over the course of a winter period when a field is fallow, studies have found that due to the harsh conditions the bare soil had been exposed to negative impacts like soil erosion and leeching of nutrients which may end up in waterways over the winter months were experienced. Planting the fallow land with Catch Crops provide a green cover over winter, these catch crops absorb nutrients and prevent leaching. 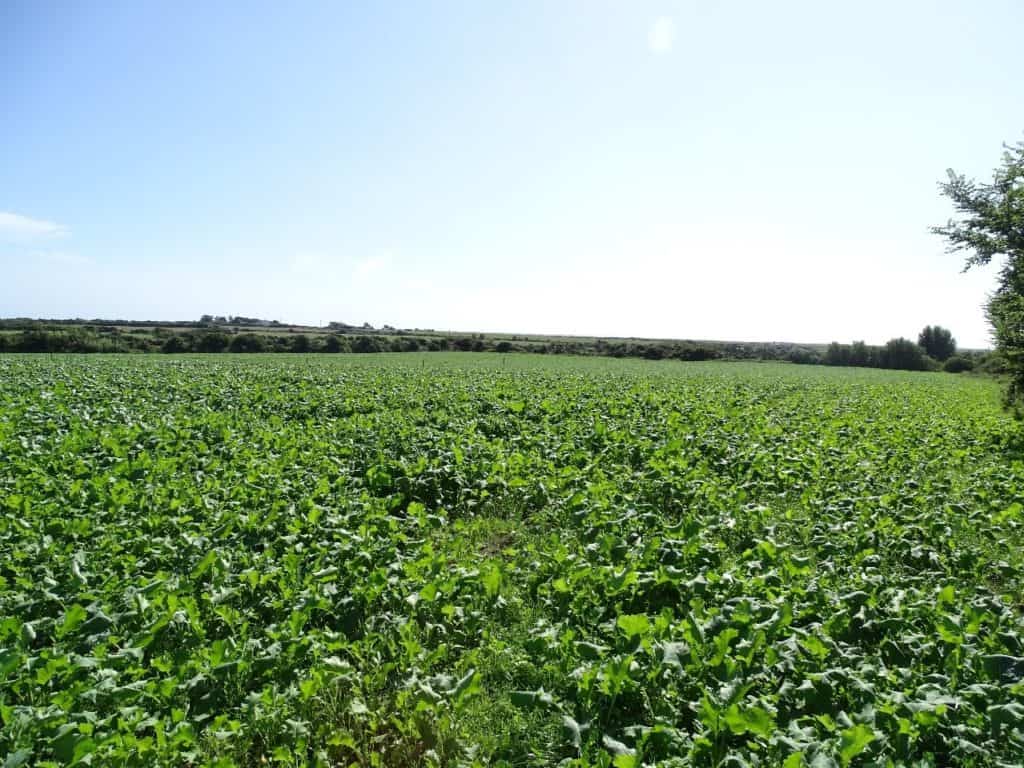 The Department of Agriculture, Food and Marine (DAFM) indicate that the primary aim of catch crops is for the protection of soil during fallow periods over the winter.

Under the Rural development Programme 2014-2020, the Green Low-carbon Agri-environmental Scheme (GLAS) allows tillage farmers choose Catch Crops as an action for their farm under the scheme. There are currently 49,119 active GLAS participants, up to 7% of GLAS farmers have selected the catch crop action.

The National Rural Network met with Tom Short, a tillage and mixed livestock farmer from Newtownmountkennedy, Co. Wicklow joined the GLAS scheme in 2015.

Tom selected the Catch Crop action as part of his GLAS Plan. Tom selected this options because of the benefits it would provide to improving soil quality and the feed value the crop will provide his livestock over the winter period. The crop will also prevent the loss of nitrogen, and protect water quality by having less run-off of nutrients. The root system will also help aerate the soil and encourage soil biodiversity.

Tom choose to sow catch crops as it provide a great opportunity to extend his grazing season. “The catch crops will help improve the soil organic matter and aerate the soil leaving it good and ready for the next crop, allowing the livestock graze this area from December has a big impact om my farms profitability as there is a lesser requirement for winter accommodation and it reduces the winter feeding bills”

Tom choose a mix of tillage radish and fodder rape which he intends to graze his sheep on after the 1st December. 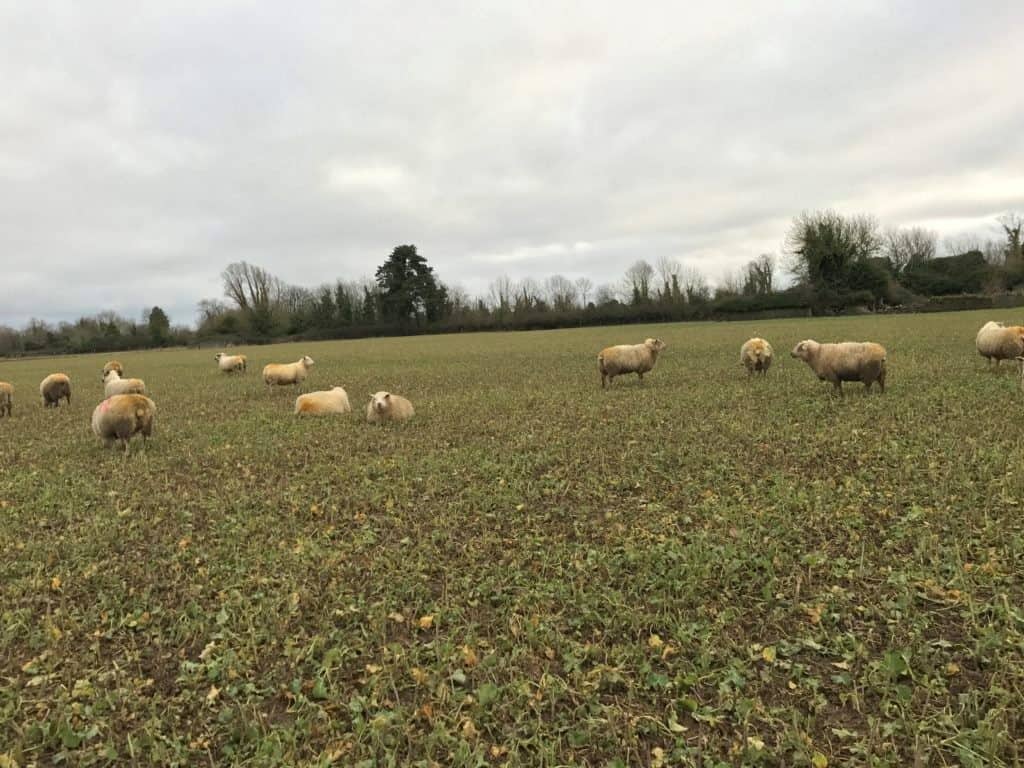