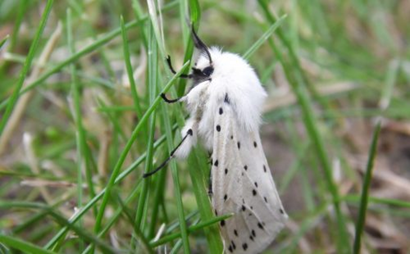 The National Biodiversity Data Centre of Ireland’s ‘MothsIreland’ dataset has been recently updated and now contains just over 1.2 million records, making it the largest dataset on Biodiversity Maps.

MothsIreland is a group of experts who maintain one of Ireland’s largest datasets of species observations submitted to them by an extensive network of recorders spread across the country.