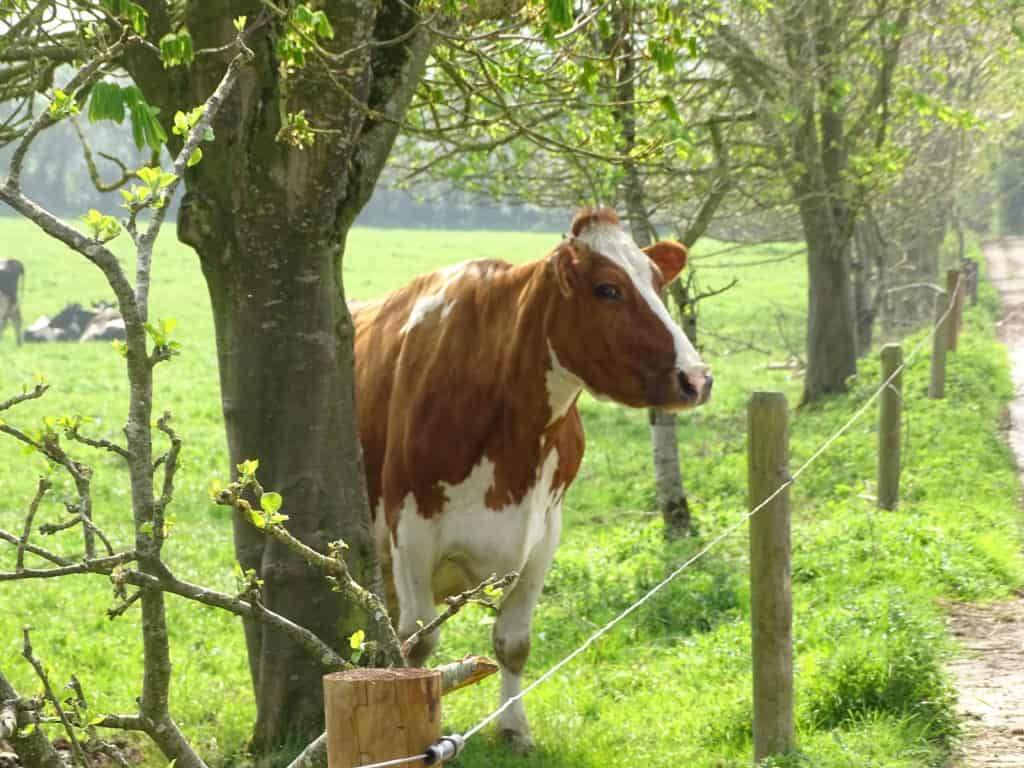 The Minister for Agriculture, Food, and the Marine Michael Creed T.D. confirmed that the European Commission has agreed to his request that provision be made for a higher rate of advance payments under the 2019 Basic Payment Scheme (BPS) and a number of Rural Development Schemes.

The Minister explained that his approach to the Agriculture Commissioner had been prompted by the market difficulties being experienced in several sectors.  He continued “I am acutely aware of the significance to farmers and the wider rural economy of the Basic Payment as well as the various Rural Development Schemes, and I am also mindful of ongoing market difficulties.  I am thus very happy to confirm that these increased advance payment rates have now been approved.”

In relation to the Areas of Natural Constraints (ANC) Scheme in particular, the Minister noted that the total budget for this Scheme has increased again this year to €250m. On foot of changes to EU Regulations, payments under the ANC Scheme will be made in two instalments this year.  The initial instalment of 85% is scheduled to commence in mid-September as in previous years.  Balancing payments of 15% will then commence in early December.

The Minister concluded by saying “My Department will shortly be writing to all farmers, to outline to them the schedule of payments to be made under various schemes in the coming months.  Such payments continue to make a vital contribution to the ongoing sustainability and development of the rural economy”.