The natural world is suffering greatly, and Ireland has declared a climate and biodiversity emergency.

The Curlew is a well-known and much-loved part of Ireland’s natural and cultural heritage. The species has declined by 96% since the late 1980s – early 1990s. Unfortunately, threats and pressures are very much present and active, and the possibility of Curlew becoming extinct is one of the most significant conservation concerns in Ireland.

In recent decades, the afforestation of essential habitats and farmland, as well as the intensification of agriculture, have been among a host of factors that have contributed to the pressures faced by this vulnerable species and many others who share the same land, including Skylark, Cuckoo, Hen Harrier and Kestrel. 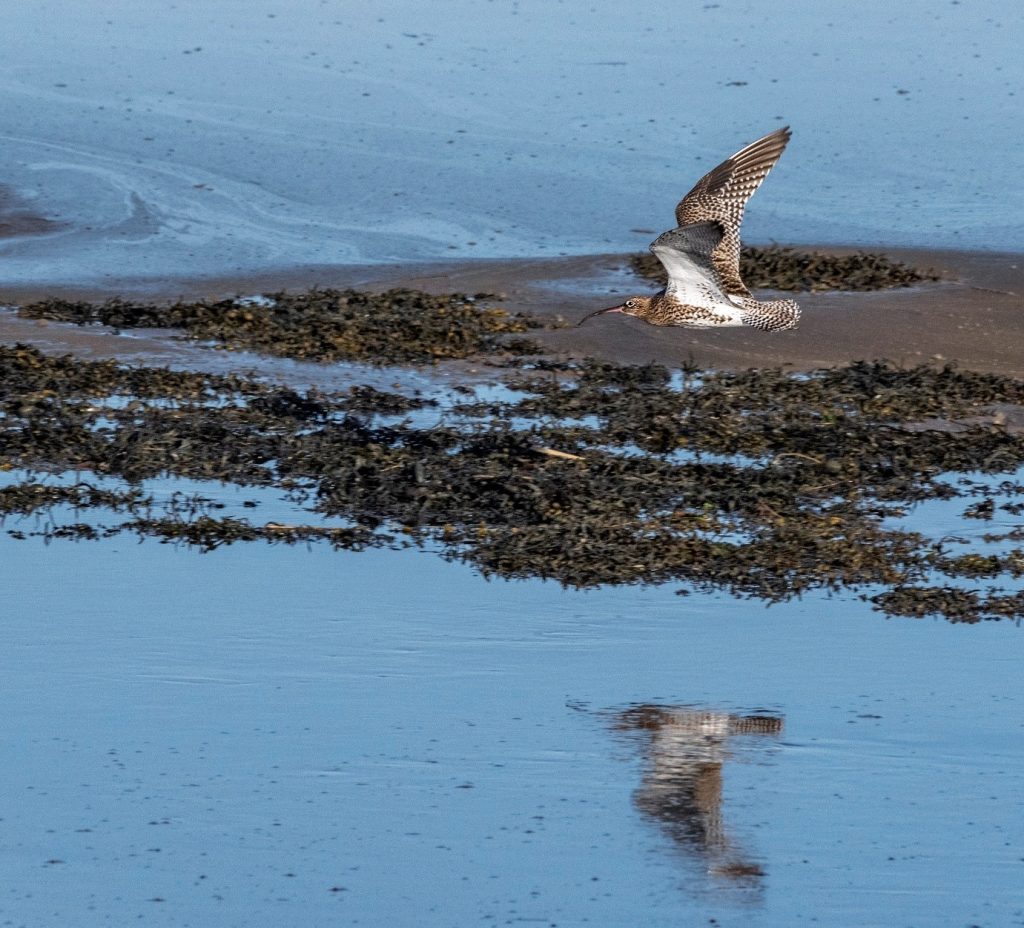 The Curlew Conservation Programme (CCP) is a pioneering project to support a species that urgently needs help. The CCP was introduced in 2017 and is coordinated by the National Parks & Wildlife Service (NPWS), an integral part of the Department of Culture, Heritage & Gaeltacht, and a wide range of actors, proactively working together to help the Curlew cause. In 2020, the Department of Agriculture, Food & the Marine became partners in the project, in addition to their involvement in Green Low-carbon Agri-environmental Scheme (GLAS) measure for Curlew and the Irish Breeding Curlew EIP-AGRI (European Innovation Partnership).